Do identical twins have the same fingerprints? 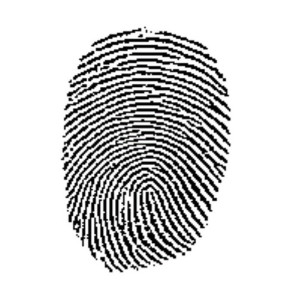 Identical twins are identical because they came from the same fertilized egg that split very early in the pregnancy process. The twins therefore share the same DNA and physical characteristics.

However, fingerprints are formed well after that fertilized egg split and each twin is growing side by side with his or her sibling. At that time, each twin is affected by the subtle differences each baby experiences while in the womb.

Research has shown that identical twins’ fingerprints are typically similar in their characteristics but still unique in their distinctive patterns.

Take a close look at your twin’s fingerprints. Can you spot the difference?